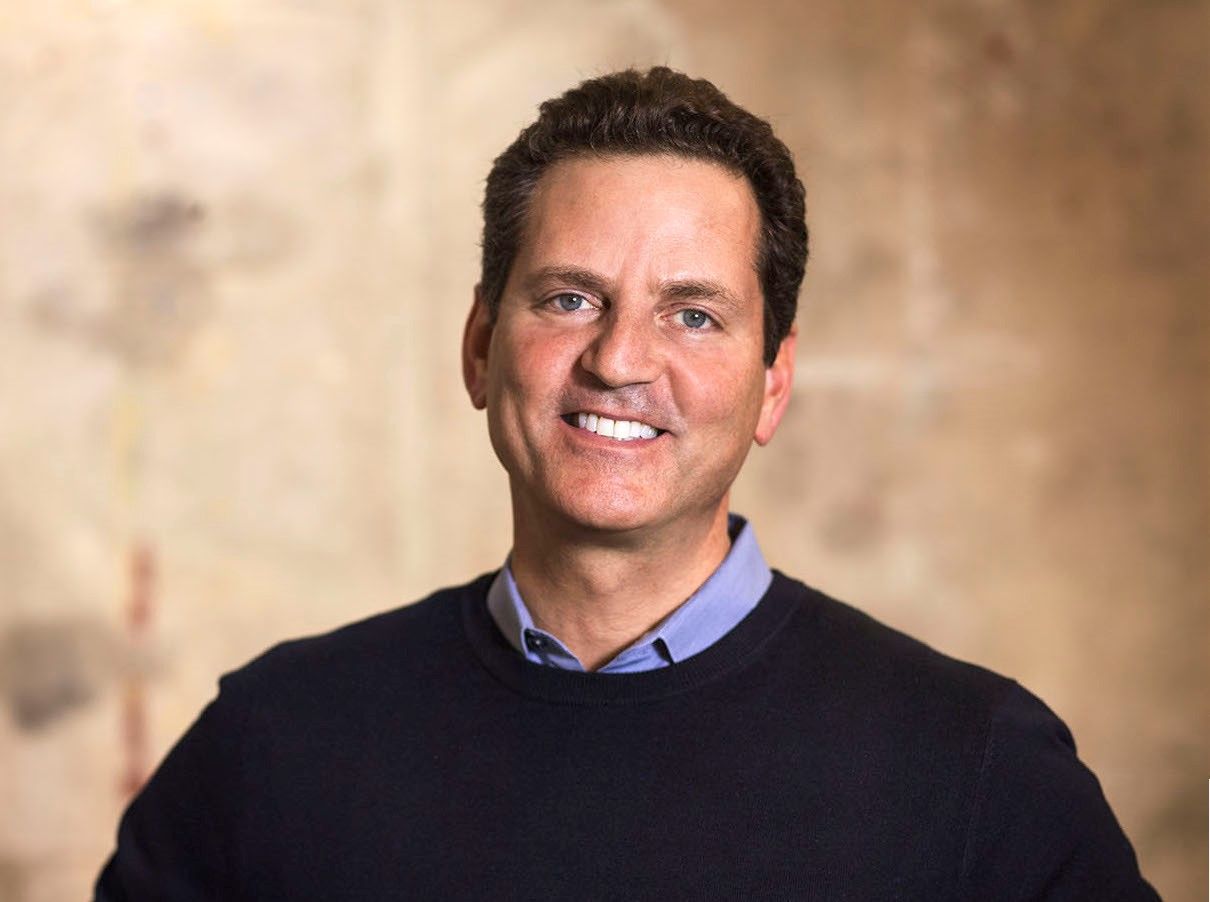 By Pemo TheodoreApril 14, 2022No Comments

So, we also caption videos and cut up some of these large conversations, and they’re very bite size, one minute, just going to the heart and core of what the person, the panelist is basically pointing out, and I think that they’re incredibly helpful as far as learning. It gets straight to the point, and it’s also, if you don’t wanna have the sound on, you can watch the caption, but I think having that human being there, speaking about something that they’re actually very experienced with is very helpful, and yeah, I think it’s a great way to learn.

a great example Ron Suber, President Prosper: Entrepreneurship is Not a Straight Line

“I often meet entrepreneurs, and when I find that entrepreneur, with conviction and a sparkle in their eye, who’s had some issue in their life that they’ve been able to get around, or over or under. Someone who’s seen the challenges, made the pivot, or has the ability to ask the questions, how to get through the pivot, that’s really what entrepreneurship is about. It is not a straight line. The highs are high, and the lows are low. And they can be on the same day. It’s really about that person, and their ability to deal with it, get through it, and then show up.”

Pemo Theodore is a Media Publisher and a great people connector. She was Founder Silicon Valley TV which served the San Francisco Bay Area for 10 years! She has produced Silicon Valley Events for Investors & Startups for 10 years. Pemo loves to video interview venture capitalists & founders to engage the human behind the success stories.. She has been Executive Producer of FinTech Silicon Valley for 6 years, organizing twice monthly FinTech talks & panels in San Francisco & Palo Alto and audio podcasts. She believes in learning through a great discussion with experts in the domains. Pemo has a talent to bring the right people together and is an incredible networker. Pemo's events have been seen as supporting Venture Capitalists & Angels in sourcing great deal flow from startups who attend her events. Many founders have received funding through meeting investors at her events. Her favored medium is audio & visual media and she has built up a great body of work of videos of panels & interviews and podcasts in Silicon Valley startup ecosystem. She has lived & worked in Canada, Australia, New Zealand, Ireland, London, Northern Ireland, & Silicon Valley. Bio https://pemo.one